Bharathanatyam is the oldest among the contemporary classical dance forms of India. Its claim to antiquity rests not only on its association with the Natya Shastra but on the overwhelming literal, sculptural and historical evidence available. It is essentially a solo dance comprising in its poses the chiselled perfection of ancient Hindu temple carvings. There is a certain timelessness about it which enshrines the eternal carving of mankind for heavenly fulfilment.

Carnatic music is the classical music of south India and it is one of the oldest, complex and rich systems of music based on Ragam the basis of melody and Thalam the basis of rhythm.

Find out more about the instructors, culture and history 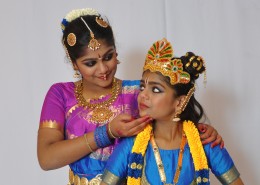 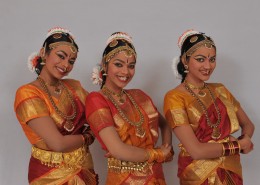 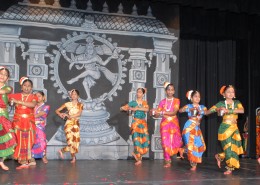 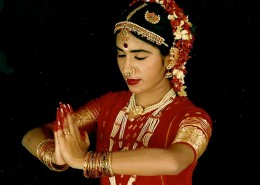