You are here: Home / Nandini Suthahar 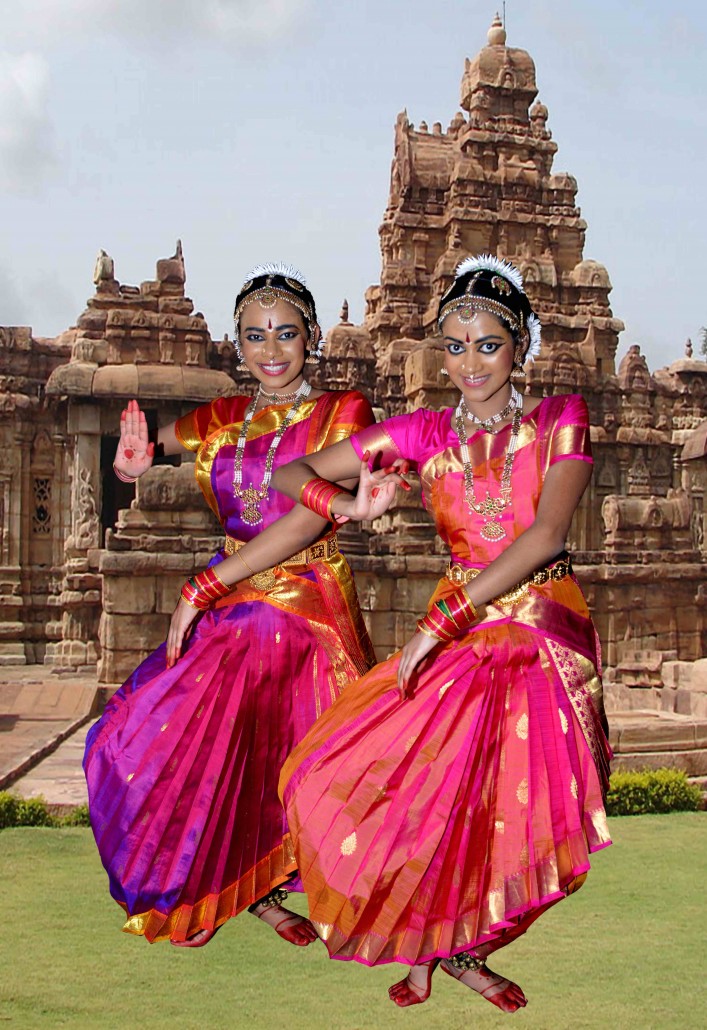 Dravidian culture, one of the most ancient in the world, understood the power of sound – identified it as the primordial sound ‘Aum’. Out of which the whole universe came in to being. St John in his gospel pronounced,

“In the beginning was the Word. And the word was with God. And the Word was God.” The Tamil mystics “saw” the sound vibrations (Nada) articulated as music, a divine vehicle to the Supreme. Music as universal language was a pathway of devotion, and it enveloped the rasika into transcendental experience. The spiritual masters/seers: Rishis, Yogis and Siddhas not only did they view music as divine but they also saw the formless One as the Cosmic Dancer, Natarasa/Civan. The Dravidian cosmological system perceived the connexion between the microcosm and macrocosm.

It also minutely calculated the dance of atoms, the throb of each particle, the pulsation of every planet… The esoteric seers no doubt came to understand life as harmonious dance to the rhythm, tone and timbre of music created by the whole universe. Every single note, each gesture, expressive emotion, all of these summoned a subtle principle. Hence, ancient art-forms

are profoundly spiritual and not something to be played with! Out of this deep intrinsic understanding of the inner-workings of the universe and appreciation of nature, evolved Tamil spirituality and Tattvam (Philosophy).

These ancient disciplines had to be learnt from a Guru (The word Guru means the one who dispels darkness and brings in the light of knowledge). It is at the feet of a Guru the transmission of sacred knowledge takes place. The disciple not only humbly learns the chosen craft with its nuances and intricacies including the idiosyncrasy of the Guru. But importantly the pupil also develops the inner qualities of the Guru. The Guru may also choose to impart spiritual blessings to the Shishya. Therefore, the role of the Guru in the life and artistic accomplishments of the student is crucial to her future development in her subtle sensitivity as a dancer. 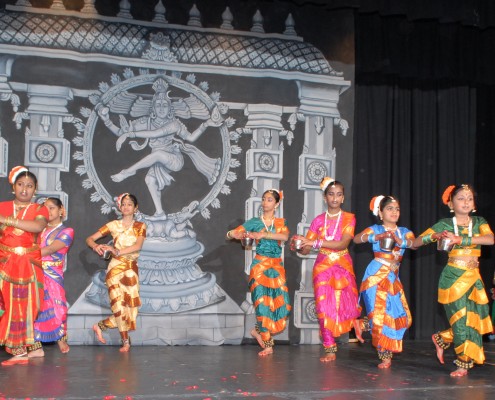 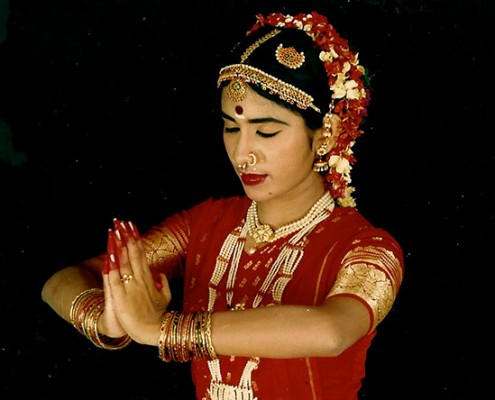 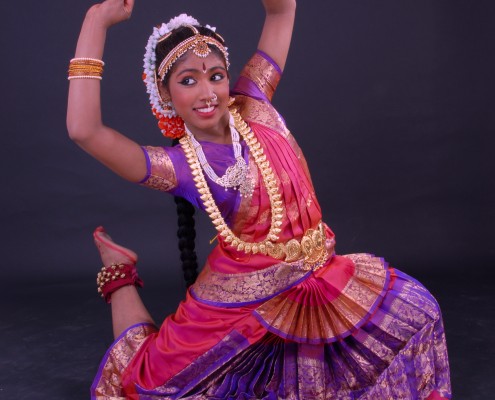 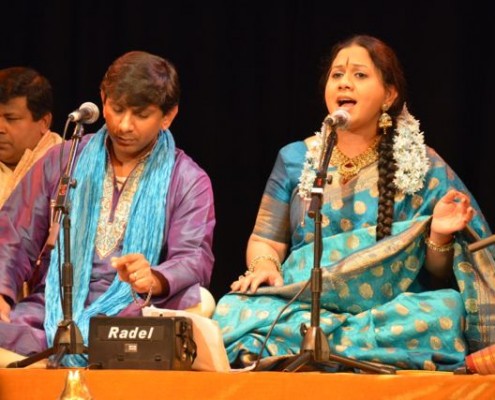 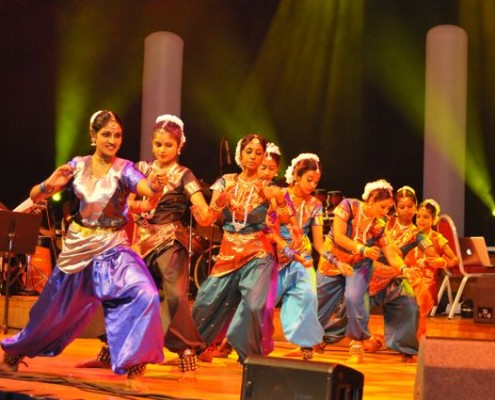 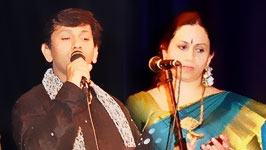 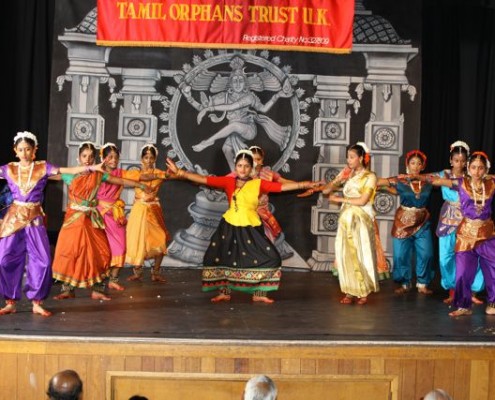 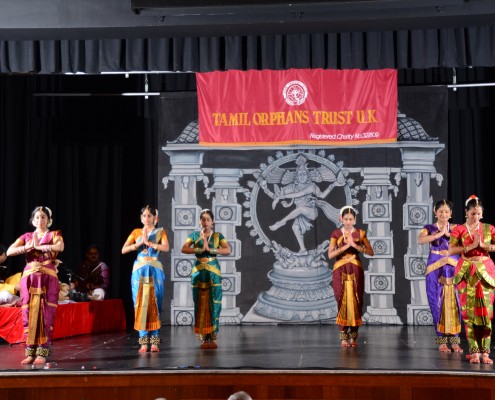 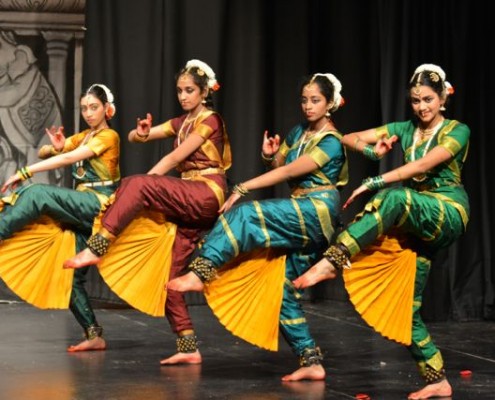